Roman eased his car into the driveway. He glanced around as he turned the engine off and climbed out, stretching his aching body. He’d been for a run with Toby and Mike that morning and followed it up with a half-hour gym session before coming home.  He tried not to be happy at how natural it felt that he was coming home to Ella and the kids but he couldn’t help it, even if Ella was asleep most of the time and barely spoke to him.

Heading through the door he smiled at seeing Ella downstairs and sitting with the kids.

“Hello,” Ella replied stiltedly and he knew from her tone of voice that he was in her bad books.

“What have you been up to today?” Roman asked like normal as he walked through into the kitchen. He spotted Nicole sitting on a seat on the patio, a lit cigarette in her hand and he smiled before putting the kettle on.

“Playing on the laptop,” Mike said flushing as Ella looked at him.

Roman poked his head through the doorway from the kitchen and looked over at Toby. “Did you finish that book?”

Toby nodded even as he flushed red from the attention given to him.

“Cool,” Roman grinned and slipped into the kitchen again. He popped his head out of the back door and smiled over at his daughter, Nic, “Hey,” he began and whatever he was going to say next left him as he saw tears slipping down his daughter’s face.

“Oh, er,” Nic gasped and hastily wiped at her tears trying to remove all trace of them.

“What’s up, Nic?” He asked her quickly and moved over to sit next to her.

“Nothing,” she stood and paced a little way away.

“I know I’m pretty clueless but well, please tell me… maybe I can actually help,” he murmured.

He frowned as his daughter walked away from him without saying anything leaving him floundering. He’d asked himself what he was missing a thousand times and still, nothing came to him. He hadn’t even figured out why she’d ditched her fashion course and decided to become a police officer.  Turning he moved back into the kitchen and finished making the drinks, taking a cup of coffee through to Ella. He hadn’t even asked if she wanted one or how she liked it.

“Did I ask what you wanted for food?”

“So…” he drawled out the word grinning as she blushed. He loved how much she reminded him of Ella, from her smile to the way she was so shy, not to mention her hair.  He’d had to suck in a sharp breath the first time he took them to the beach and her hair had gotten wet. It had curled up around her face just like Ella’s did reminding him of long ago days back when they had first been together. In fact all the way back to when he’d first gone swimming with her in a swimming pool in Cyprus. Seeing her climb out of the pool wearing a ridiculously small red bikini and looking like a supermodel, with her hair spiralling into waves and curls as the sun dried it.

Shaking himself back to the present he murmured, “Burgers?”

“I so don’t think so,” Ella murmured quickly.

Roman flinched at Ella’s comment, immediately feeling guilty because he had been feeding the kids whatever they asked for and well, it had been a lot of junk food. Now he realised, of course, that they’d conned him.

“But ‘Mother’ nothing, young man,“ Ella eased up from the sofa and moved into the kitchen. She gave Roman a smile before speaking, “They will have a nice salad and jacket potatoes. Maybe with cheese….”

“Oh, Ma…” Mike groaned out sharing a look with the twins.

Gabby walked over to her mother’s side and tugged on her bathrobe indicating she wanted to say something privately to her.  Ella leaned down and listened to her daughter’s words before chuckling. The rusty sounding laugh ending with a coughing fit reminding them all of the fact that she was still ill. Roman immediately grabbed a bottle of water and guided her into a chair at the kitchen table. He watched her carefully as she took a drink.

“Ok,” she murmured slowly her voice no more than a whisper.

“Sure?” Roman murmured his question for Ella and he felt a flutter of something inside him at the way it felt so natural that she was there. That they were a family.

“Please,” Toby added moving to stand near his sister.

“Why don’t you go watch some tv?” Ella told them after a minute. She grinned as they ran into the other room and the tv blared into life. A flurry of channel changes before they settled on something to watch.

“We need to talk,” he told Ella quietly.

He shot her a look and grinned.

“I’ll be awake,” she defended before he even said anything.

Again he felt a flutter of something inside him, like something was coming alive that had been long dead and he tried to clamp down on it.

“So what do you want to eat?” he asked instead of something else.

“Some soup if you have it.”

He nodded and began moving about the kitchen preparing the food. He combined ingredients in a large bowl making veggie burgers not noticing Ella smiling at him.

“er…” Nic murmured peering in through the back.

“I’ll just go check on the kids,” she announced moving out of the room.

“Hey Nic,” Roman called quietly, “I’m cooking burgers for those lot, what do you want to eat?”

Nic sniffed and looked at him a sad expression on her face. “Er, burgers are fine with me,” she said softly.

“Okay,” he moved back to the cooker and began frying the burgers in one of his large pans. “Want to sort out the bread buns for me?”

Nic gave him a reluctant smile and moved over to the sink giving her hands a wash before drying them and beginning the task he’d assigned her.  They worked together in silence for a while before Roman spoke.

“If you need someone to talk to…”

“Do you want me to pretend to believe that?” He asked her watching as she nodded.

He turned then and looked at her, seeing her long blonde hair scrapped back and her clothes wrinkled, This was not his impeccable daughter that he was so used to and he was worried about her.  Looking at her he wanted to take her into his arms and hold her. Protect her.

“I’ve done those,” she stated and moved out of the kitchen before he could even think the words he needed to say to her.  He frowned again and looked over at her retreating form before focusing on the food once more.   Within minutes he had it set out on the table and chuckled when he heard a procession head up the stairs and into the bathroom.  Looking up he saw Ella standing in the doorway and he smiled at her.

“Lovely,” she said softly, “Now that I’m up and around we should get back to the caravan and let you and Nic have your house back.”

“Whatever is going on with Nicole is not because of you.”

“That isn’t the issue, but well,” Ella shrugged and he noted just how delicate her movements were.

“El,” he murmured a pleading note entering his voice.

“Thank you for what you’ve done.”

He frowned wanting to say more but the children were down from upstairs and the moment passed.

“Hands washed?” Ella asked them grinning as they all held out their hands for inspection before shuffling around the table and sitting down.

“Get eating,” Roman told them sorting out a plate of food and setting it to one side with a cover over it.  His eyes went to Ella again as she moved to sit at the table next to Gabby and he placed the bowl of soup in front of her.  He was rewarded with one of her smiles and found himself grinning like an idiot back at her.  He missed the look that the kids passed between them.

One thought on “Chapter Ten” 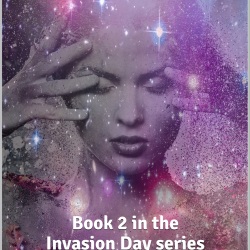 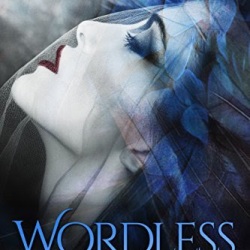 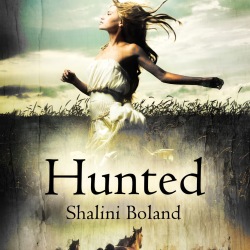 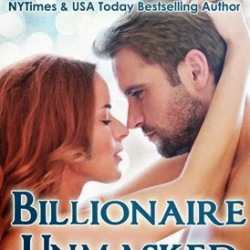 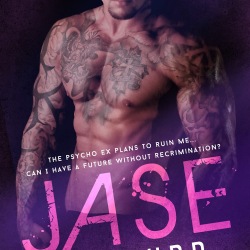 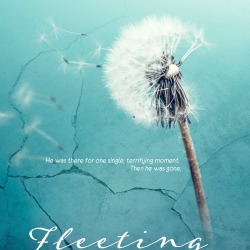 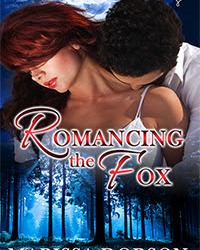 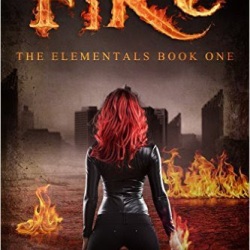 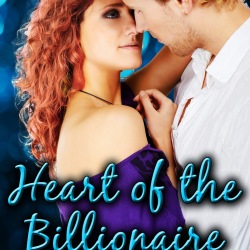 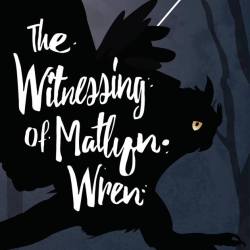 Drizzle & Hurricane Books - A hurricane of ya books, a drop of blogging and a whole lot of feelings

writing and other acts of faith

Feature Film Scriptwriting - The Musings and the Madness